This was one of the most pain in the neck addition I had to do... The main house was all rock face block construction, the previous HO was a  contractor and each time he did a job for someone and had leftover material, he added a little piece of the house... not to mention nothing was aligned, and I had to deal with 3 different floor elevations. 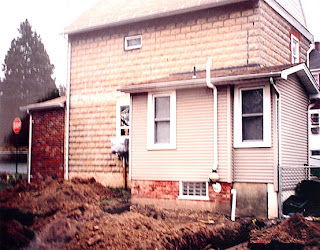 Foundation is installed for the crawl space with the Rigid Foam insulation installed on the inside. 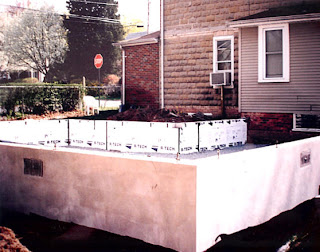 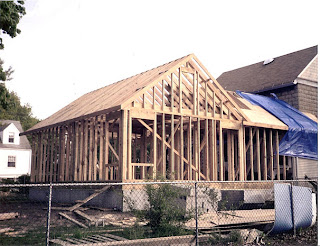 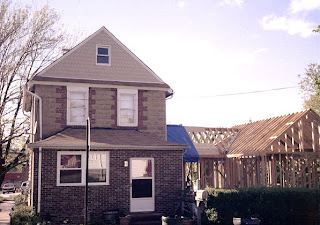 It came out a very nice addition with: 1 Bedroom, 1 1/2 Baths, Family room, and Laundry room. 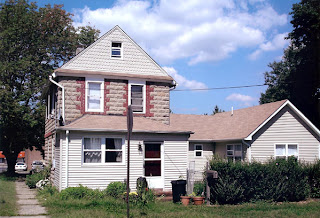 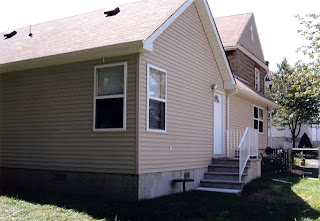 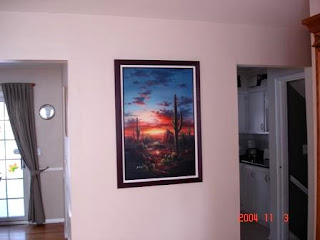 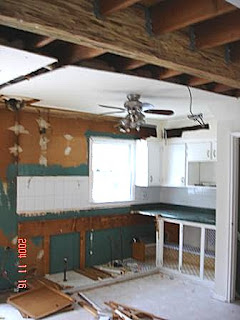 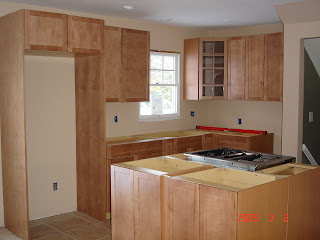 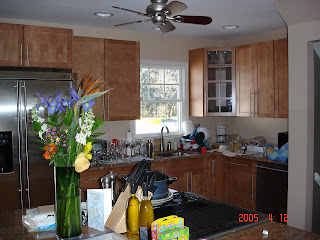 Here is a nice little idea for a Bar and Grill project to make or add changes to the existing patio or a back yard for some Summer Fun.

This project was added to the existing patio, some of the pavings were removed to install concrete pad to support the new bar area. 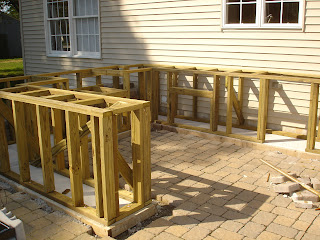 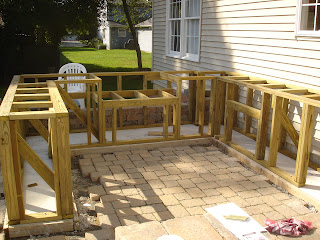 After framing was completed and everything was wrapped with water resistant board and stone to match existing patio, preparation for concrete counter top were made. 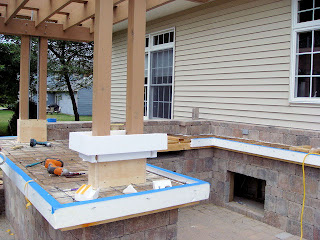 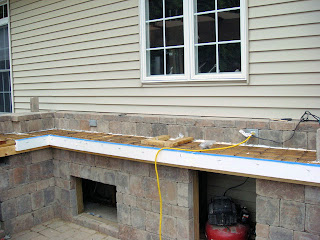 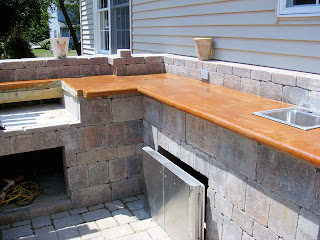 After BBQ and other items are installed, the project is complete and summer enjoyment can begin. 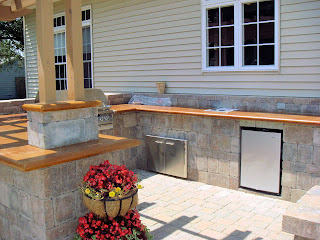 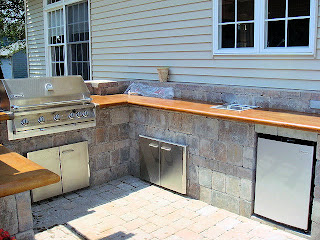 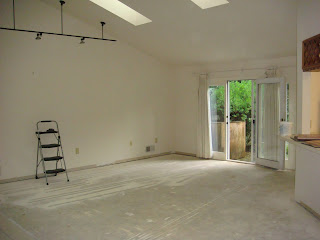 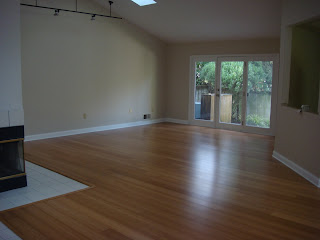 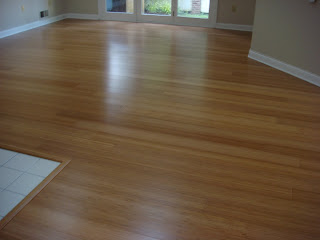 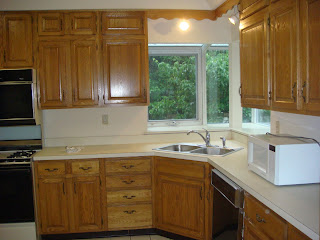 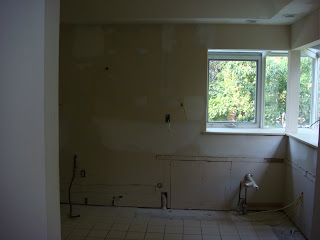 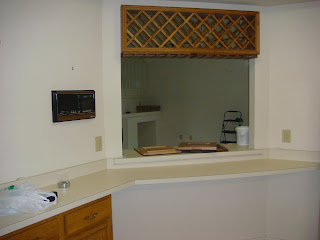 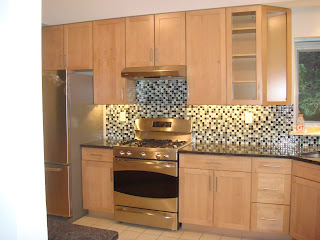 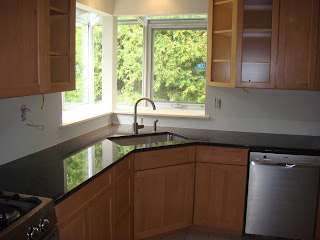 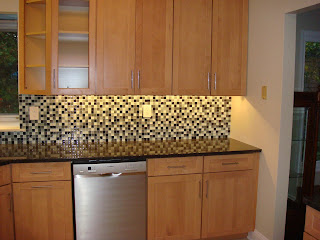 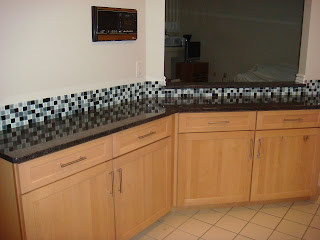 Summer is here, and some of you will be doing yard work, planting trees, building a deck or addition,etc... So, whether you're planning to do it yourself or hire a contractor, don't debate whether or not you should get your underground utility lines marked, because every digging job requires a call, even if it's a small projects like planting a tree or a shrub.
The depth of underground utilities varies and there may be multiple utility lines in a common area. Digging without calling, can put the whole neighborhood out of the commission or cause harm you and people around you and potentially result in fines and huge repair costs. Calling 811 before every digging job gets your underground utility lines marked for free and helps prevent undesired consequences... If you hire a Contractor, they should know and if they don't...tell them to do it.
Posted by GN at 8:05 AM No comments:

Moen’s new single-function hand shower is available in two models: a full-flow, 2.5 gpm version, and a WaterSense certified eco-option with a 1.75 gpm flow. Its transitional design comes in either Chrome or LifeShine Brushed Nickel finish, with a matching finish on the spray face. 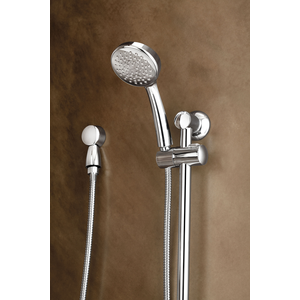 For more information, you can visit  Moen products
Posted by GN at 7:41 AM No comments: