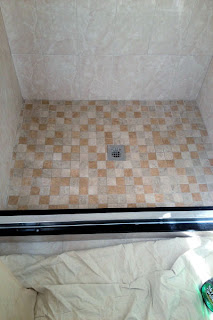 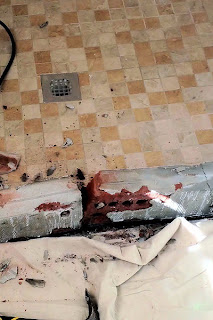 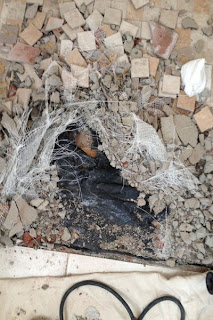 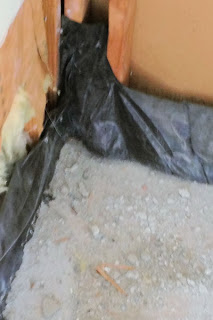 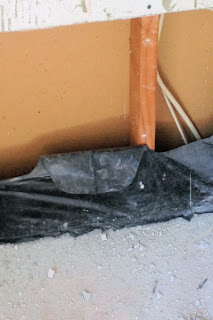 What a mess and the sad thing is, they knew there should be a rubber liner, but instead they used garbage bags, I just don't understand some of this so called "contractors" out there, who take money from Homeowners and do this kind of a job.
Another valuable example why Homeowners should hire licensed contractors... the job will be done right and it will last for many years to come.
Posted by GN at 4:52 PM